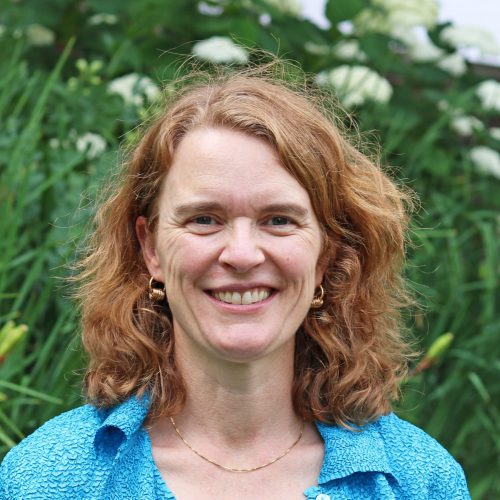 Liz City is Senior Lecturer on Education at the Harvard Graduate School of Education (HGSE), where she is also Executive Director of Reach Every Reader. Liz has served as a teacher, instructional coach, principal, and consultant, in each role focused on helping all children, and the educators who work with them, realize their full potential. City’s work is a combination of pragmatic: “How can we do our work better every day for children now?”  and imaginative  “What might learning and the systems that support learning look like in the not-too-distant future?” She is currently focused on accelerating the development of equitable, learning-rich environments and exploring the potential of personalized approaches to literacy development. Her authored and co-authored publications include: Meeting Wise; Data Wise; Strategy in Action; Instructional Rounds in Education; Resourceful Leadership; and The Teacher’s Guide to Leading Student-Centered Discussions: Talking about Texts in the Classroom. 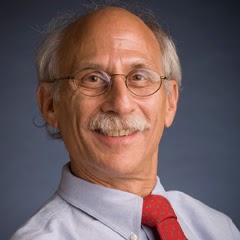 Joe Blatt is interested in the effects of media content and technology on development, learning, and civic behavior.  As principal investigator for Reach Every Reader’s pre-K home and family engagement strand, Joe is overseeing the development of apps that parents and young children can use together to support the foundations of early literacy. 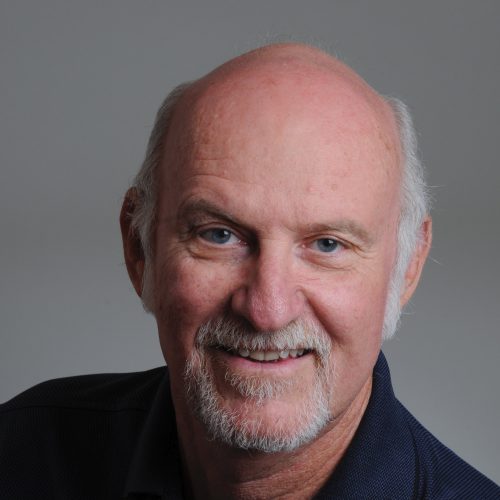 Dr. Catts leads the development for the reading/language portion of the Reach Every Reader assessment. Catts’ research interests include the early identification and prevention of language-based reading disabilities. He is currently involved in two longitudinal investigations related to early identification. With Reach Every Reader, he and his co-investigators are developing and evaluating a multivariate longitudinal assessment designed to screen for dyslexia and other language and literacy difficulties. In another project, he is working with colleagues in the Psychology Department to identify and follow approximately 250 toddlers with a family history of dyslexia and/or language impairment. This project, funded by the NIH as part of the Florida Learning Disabilities Research Center, uses child, familial, and environmental data to model the co-development of language and pre-literacy skills and their relationship to the emergence of early reading achievement.  In addition to these projects, he continues to work with colleagues and students on projects related to reading comprehension development and disorders.

Chris Dede’s fundamental interest is developing new types of educational systems to meet the opportunities and challenges of the 21st century. His research spans emerging technologies for learning, infusing technology into large-scale educational improvement initiatives, developing policies that support educational transformation, and providing leadership in educational innovation. He is currently conducting funded studies to develop and assess learning environments based on virtual worlds, augmented realities, transformed social interaction, and online teacher professional development. Dede is a leader in mobile learning initiatives and has developed a widely used Framework for scaling up educational innovations. From 2001 to 2004, he served as chair of the Learning & Teaching area at HGSE. 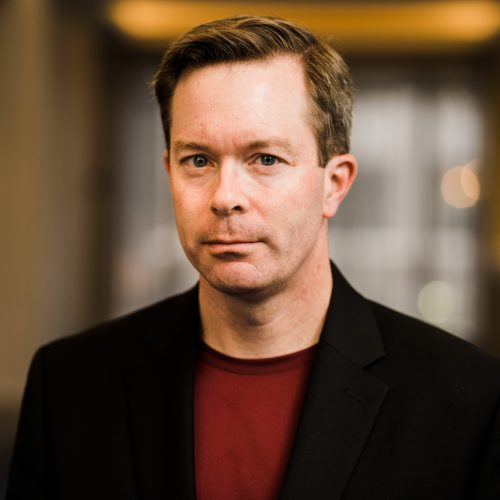 Jeff Dieffenbach is the Associate Director of the MIT Integrated Learning Initiative, which funds, connects, and shares research on effective human learning across birth-preK, pK-12, higher education, and workforce learning. Previously, Jeff has served in senior product management, business development, sales, and marketing roles across a range of education companies. In addition, Jeff served for ten years as an elected school board member in a suburban town west of Boston. Jeff has master’s degrees in Technology and Policy and in Materials Engineering from the Massachusetts Institute of Technology. 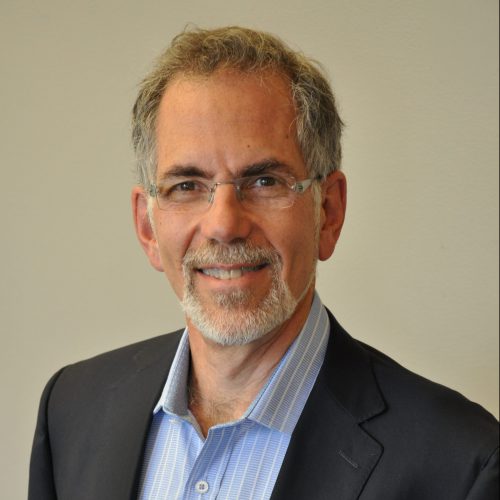 David (affectionately known as Dock), a lecturer at HGSE, brings his 35+ years of experience in developing and scaling commercial, evidence-based technology programs, to the Reach Every Reader effort. During his time at Tom Snyder Productions, a pioneering edtech company he helped found in the early 1980s, and then at Scholastic and HMH, Dock contributed to supplemental, intervention, and core programs, including MATH 180, READ 180 Universal, and Into Reading. He continues to consult with commercial and nonprofit educational organizations, while teaching courses in evidence-driven innovation and adaptive learning. He received his BA from Yale University and an Ed.D. from HGSE. 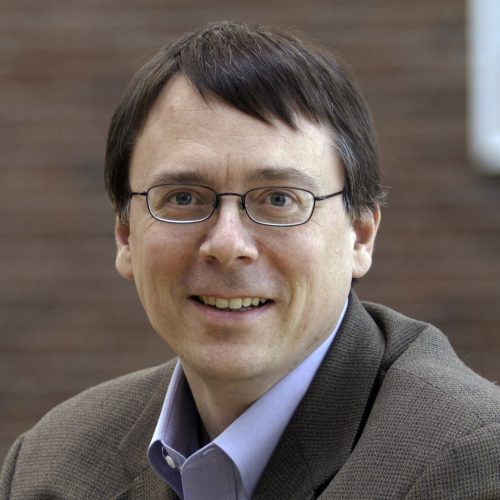 Jon Fullerton is the executive director of CEPR. Jon has extensive experience working with policymakers and executives in designing and implementing organizational change and improvements. Before coming to Harvard, Jon served as the Board of Education’s director of budget and financial policy for the Los Angeles Unified School District. In this capacity, he provided independent evaluations of district reforms and helped to ensure that the district’s budget was aligned with board priorities. From 2002 to 2005 he was vice-president of strategy, evaluation, research, and policy at the Urban Education Partnership in Los Angeles, where he worked with policymakers to ensure that they focused on high impact educational strategies. Jon previously worked for five years at McKinsey & Company as a strategy consultant. He has a PhD in government and an A.B. in social studies, both from Harvard. 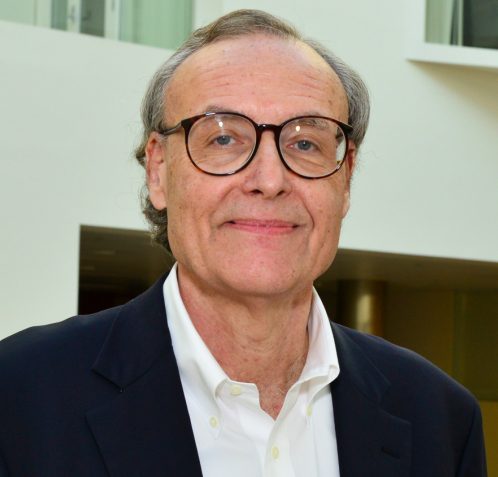 John Gabrieli has faculty appointments in the Department of Brain and Cognitive Sciences and the Institute for Medical Engineering and Science at MIT. He is Director of the Athinoula A. Martinos Imaging Center at the McGovern Institute and a Principal Investigator in that Institute. He also has appointments in the Harvard Graduate School of Education and the Department of Psychiatry at Massachusetts General Hospital. 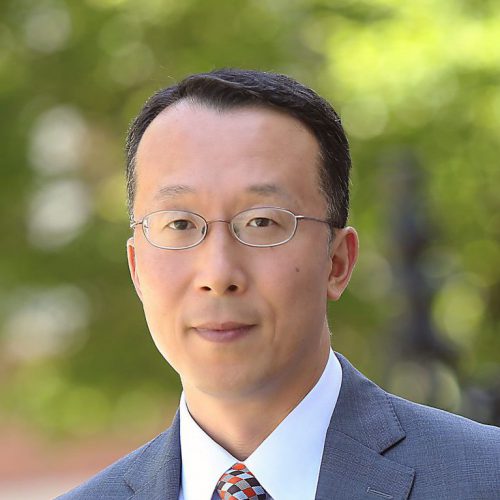 Jimmy Kim studies the effectiveness of literacy reforms and interventions in improving student outcomes. He leads the the READS Lab (Research Enhances Adaptations Designed for Scale in Literacy), a research-based collaborative initiative to identify and scale adaptive solutions for improving children’s literacy learning opportunities and outcomes. He is an expert in conducting randomized field trials to evaluate, improve, and scale evidence-based literacy reforms. He is the principal investigator of an Investing in Innovation Fund (i3) validation study to evaluate READS for Summer Learning, a low-cost and large-scale summer reading intervention for improving reading comprehension outcomes in high-poverty elementary schools. He has also led experimental studies of several widely used teacher professional development interventions for improving reading and writing outcomes in the elementary and secondary grades, including the Pathway Project, Teacher Study Groups, and the Strategic Adolescent Reading Intervention. He serves on the editorial boards of Reading Research Quarterly and the Journal of Educational Psychology and was the program chair for the 2014 annual meeting of the Society for Research on Educational Effectiveness. 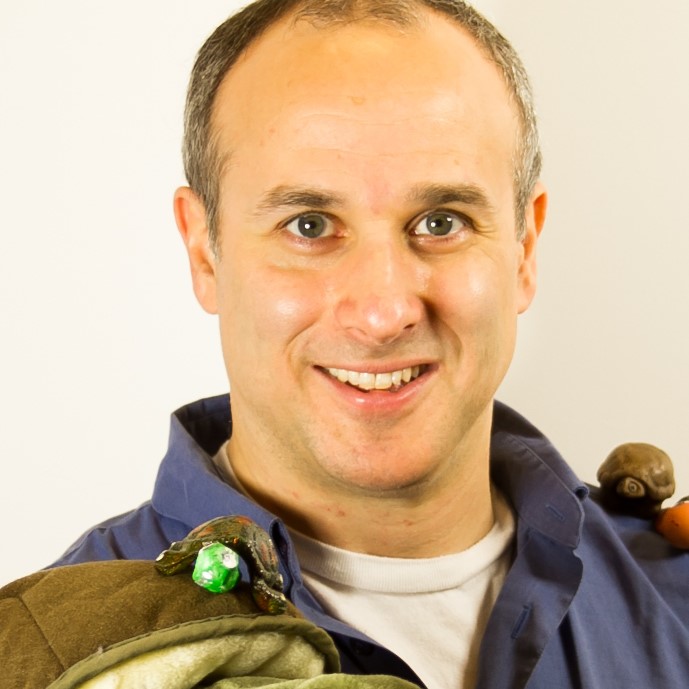 Eric Klopfer is Professor and Director of the Scheller Teacher Education Program and The Education Arcade at MIT.  Eric’s research focuses on the development and use of computer games and simulations for building deep understanding, primarily focusing on K-12 students and teachers. The games that he works on explore ways that new and ubiquitous technologies can address learning challenges, ranging from mobile and web-delivered game platforms to virtual and augmented reality. He is the co-author of the books “Adventures in Modeling,” “The More We Know,” and “Resonant Games,” as well as author of “Augmented Learning.” His lab has produced software that includes several lines of mobile biology games, the Massively Multiplayer game, and The Radix Endeavor, as well as platforms such as StarLogo Nova for modeling complex systems, and Taleblazer for creating augmented realities.  Eric is also the co-founder and past President of the non-profit Learning Games Network (www.learninggamesnetwork.org). 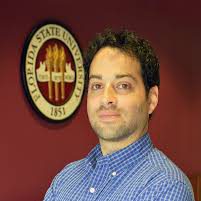 Dr. Petscher leads the conceptual development of the screener, the psychometric and CAT development, and the biopsychosocial content for the Reach Every Reader assessment. His research interests are the study of individual differences in reading and language skills, and has over 150 publications in the domains of literacy, psychometrics, and applied research methods; he has been a PI or co-PI on 30 state or federally funded grants and contracts. He has served as a lead developer and psychometrician of four, large scale computer-adaptive tests of reading and language skills, and has worked as the principal methodologist for several multi-site randomized controlled trials. He presently serves on the editorial board for the Journal of Educational Psychology, Reading Research Quarterly, and Annals of Dyslexia and is an associate editor for Elementary School Journal and Journal of Learning Disabilities. His work has been recognized with state, national and international research awards from the International Literacy Association, the American Educational Research Association, the Society for the Scientific Study of Reading, and the Florida Educational Research Association. More recently, his applied work is focused on technology innovation resulted in multiple co-invented patents and copyrights, with his technologies recognized by awards from the International Society for Technology in Education, Tech and Learning Magazine, and a Florida State University Innovator Award.

Amanda Taylor is Associate Director of Reach Every Reader where she oversees the day-to-day strategy and operations and is a member of the leadership team. Her professional experience includes more than 15 years at Harvard where she has held a wide-range of administrative roles including within faculty affairs, executive education, and degree program administration. Prior to Reach Every Reader, Amanda spent eight years with the Doctor of Education Leadership (Ed.L.D.) Program at HGSE. There, she collaborated with the program’s founding faculty to create the systems, curricular experiences, and student support services for the then new program. She subsequently facilitated the development and execution of the alumni network strategy to promote continued learning and collaboration. Amanda has a master’s in management from the Harvard University School of Extension, a master’s in music performance from Indiana University, and bachelor’s degrees from Boston University.

Join us on social media